Leaky buildings are proving to be just the tip of the iceberg when apartment owners call in inspectors.
One consultant says he’s dealing with repair bills of tens of millions of dollars, and deeper inspections often open up “a can of worms”.

“We’re finding that we’re [opening] these buildings up and there’s fire protection issues and structural issues and all sorts of other issues,” Stuart Wilson of Maynard Marks said.

“Fire collars, sealant around plumbing penetrations and dampeners in mechanical ventilation systems, anything that can create fire cells within units.”

Such problems could also be “massively” costly to fix. 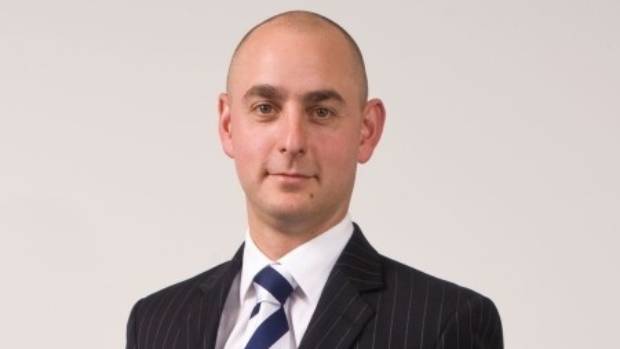 Maynard Marks director Stuart Wilson says the focus is on weather tightness. “But you open the buildings up and the interior of the building is constructed as badly as the outside.”

Everyone was focused on weather tightness. “But you open the buildings up and the interior of the building is constructed as badly as the outside.”

John Gray of the Home Owners and Buyers Association said many of the defects being unearthed could not be seen until the building was effectively “torn apart”.

“And the stuff we’re uncovering disturbingly is life-risk defects where it’s lack of passive fire protection and structural issues.

But Gray said the issue was compounded by an unlicensed and under qualified industry doing pre-purchase building inspections.

This story was abridged and the full story may be found here Https://www.stuff.co.nz/business many-more-faulty-fire-systems-out-there-inspector